Available on LP, CD, and limited edition marigold yellow vinyl, all physical pre-orders will include a Pinegrove custom bookmark. Exclusive webstore items below are also available, and limited while supplies last: 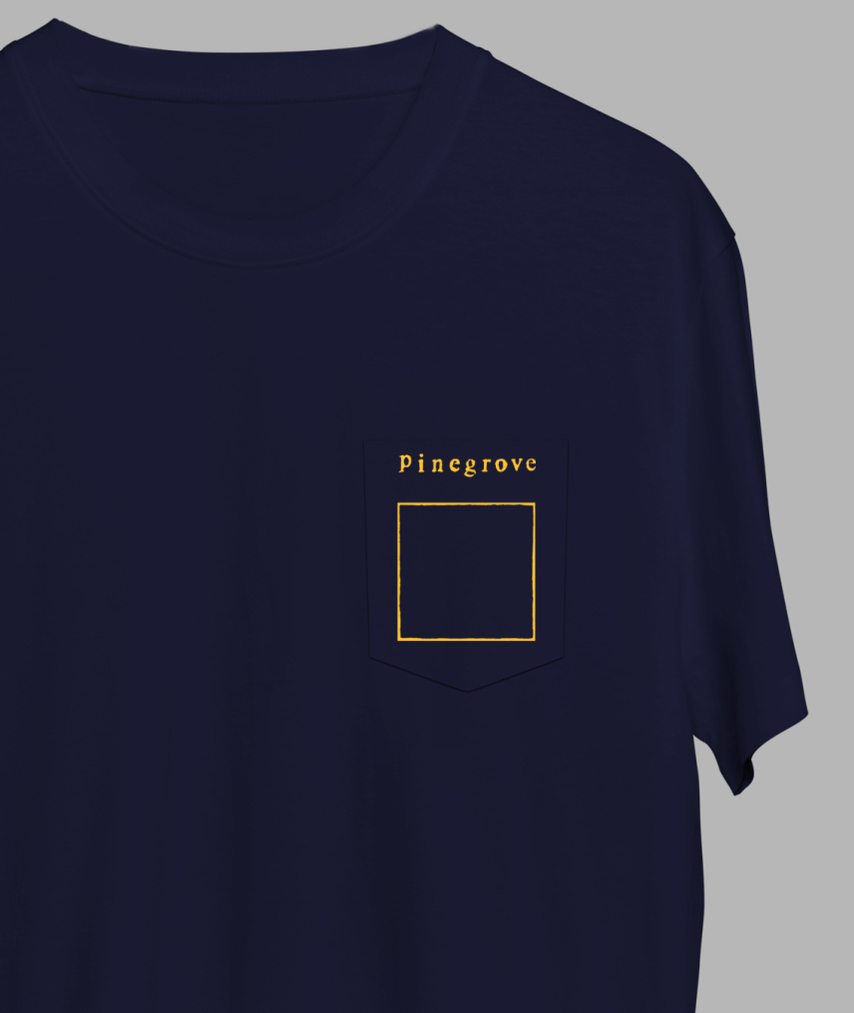 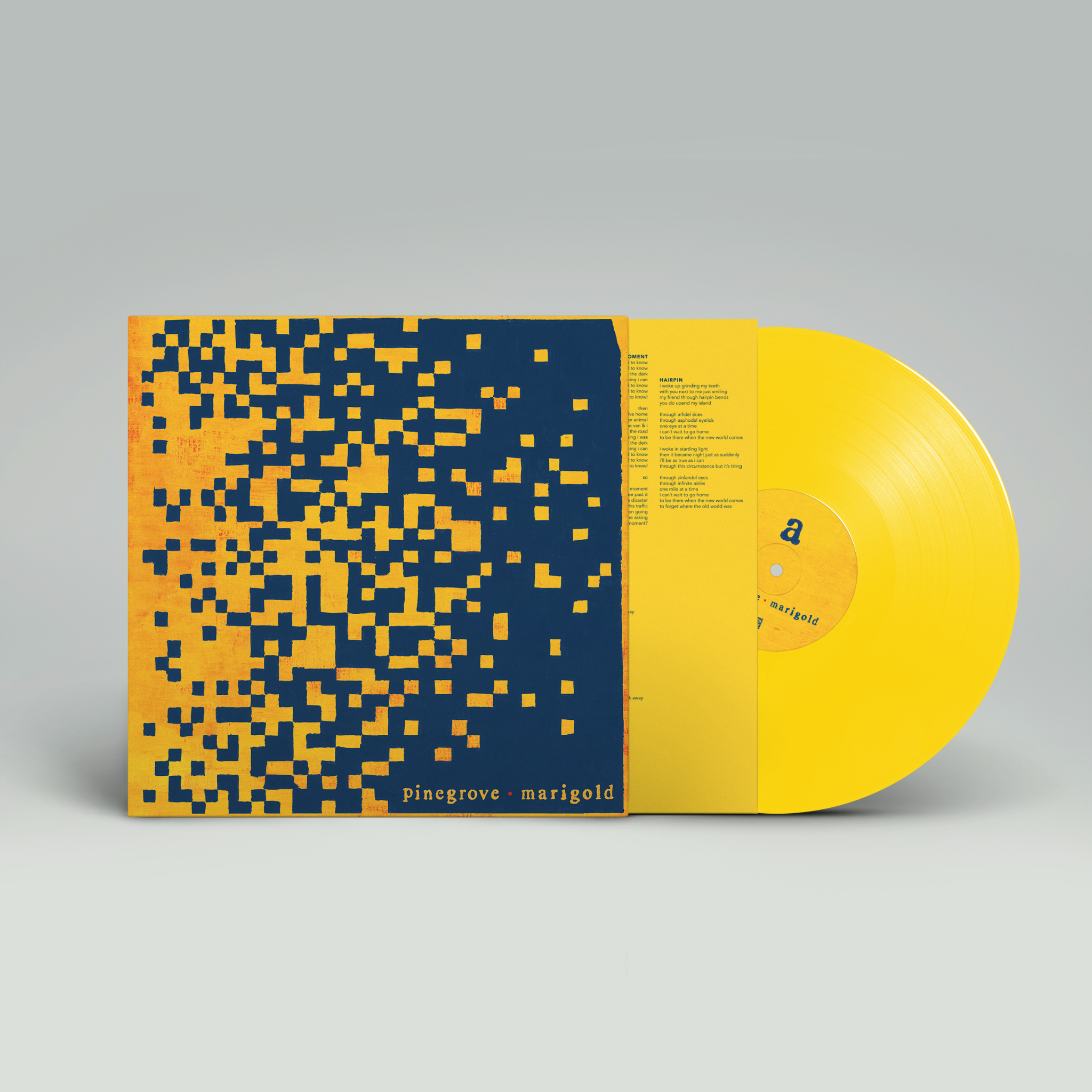 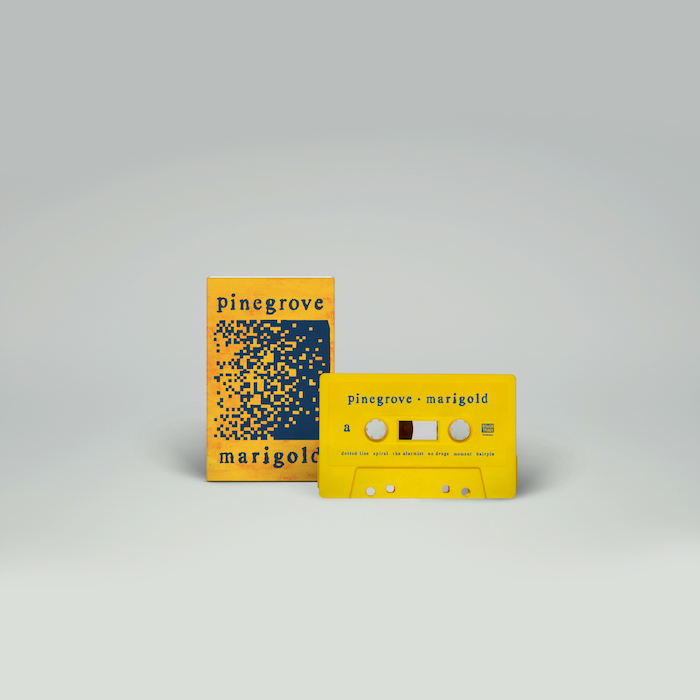 Pinegrove’s new album begins with a breath and ends with a shimmering exhalation. In between is Marigold, an urgent, multivalent meditation—and an expanded take on the blend of alt-country, indie rock and cerebral humanism that’s inspired the band’s ardent fan community. Marigold marks their Rough Trade Records debut, offering what songwriter Evan Stephens Hall calls a “heart-first” perspective.

Those familiar with Pinegrove will recognize signature elements of the band’s sound: literary yet conversational lyrics, geometrically interlocking guitars, the dynamic shifting shadows of rhythm and structure. But this effort marks the most spacious, bold, and well defined iteration of the project yet

Formed in 2010 by childhood friends Evan and drummer Zack Levine, Pinegrove have released three previous albums — Everything So Far (2015), Cardinal (2016), and Skylight (2018) — to massive critical acclaim, garnering them a widespread and devoted listenership.  They’ve described their sound as variously as introspective party music, or energetic music in the folk tradition; in any case they have combined catharsis and inventive structures with irrepressible melodies, resonant lyrics and emotive twang. Marigold finds the band expanding into the latter, spreading out over varying tempos and swelling pedal steel. But in surprising moments, the album can suddenly unfold into the band’s heaviest, most unbound offerings yet—a cavalier disregard of genre in favour of something honest and unique.