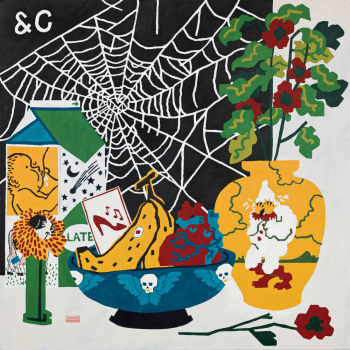 Shipping around October 22, 2021. Bundle Sympathy For Life and Plant Life and save 10% off both.

Special Edition first pressing includes a tip-on Gatefold Sleeve with a glued-in booklet of artwork designed by Grammy-nominated A Savage. Orders include an 11-card tarot set by A Savage (while supplies last!) and a discount code for an exclusive visual album event. (check order confirmation email for discount code)