Bundle the new Jarv Is... album Beyond The Pale with the new 12" House Music All Night Long and save 20% off full price.

Glow in the dark vinyl exclusive to the Rough Trade webstore. 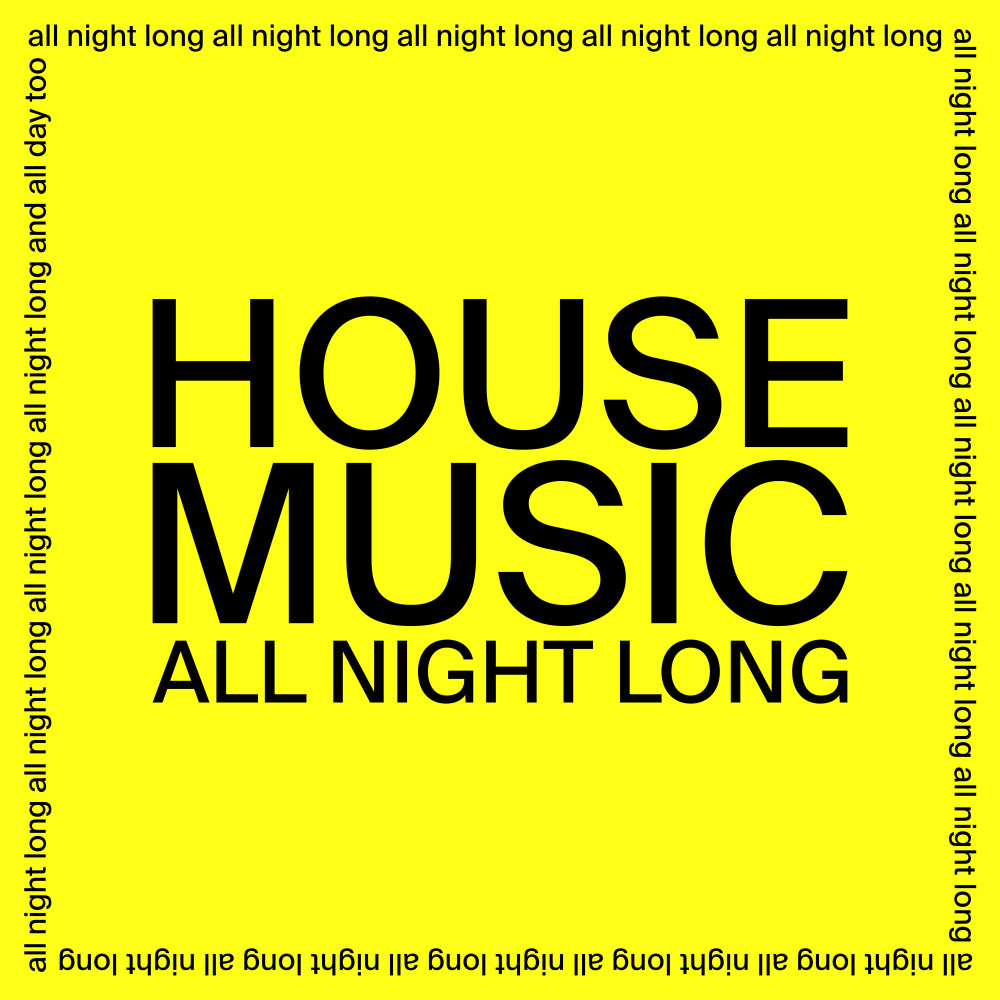 JARV IS… are pleased to announce their debut album Beyond the Pale, which will be released on May 1, 2020 via Rough Trade Records.

JARV IS… formed to play a show at the Sigur Ros “Norður og Niður” festival in Iceland at the very end of 2017.

JARV IS… was conceived as a way of writing songs in collaboration with an audience. As the material they were playing was in a state of flux the band decided to record their live shows so that they could monitor how the songs were developing. After an appearance at the Desert Daze festival in California, Geoff Barrow (Portishead, Beak>) suggested that these recordings could be used as the basis for an album.

The first single from the album “Must I Evolve?” was released in May 2019, and appeared in many “Top 10 Tracks of the Year” lists.

Or, to put it another way:

THIS IS NOT A LIVE ALBUM – it’s an ALIVE ALBUM.

SIDE 2
1: House Music All Night Long
2: Sometimes I am Pharaoh
3: Swanky Modes
4: Children of the Echo